In 2013, under the leadership of the Women's Council Members Association (KAMED), Mi’Marin Yapı has contributed as the main sponsor for the Yağmur Çocukları activities. In addition to sponsoring this meaningful project that will give strength to our autistic children, they will provide a different self-esteem in their lives. Gülnur Vural, Ayşe Sungur and Kadriye Uysal has also taken an active role in these activities as a volunteers. 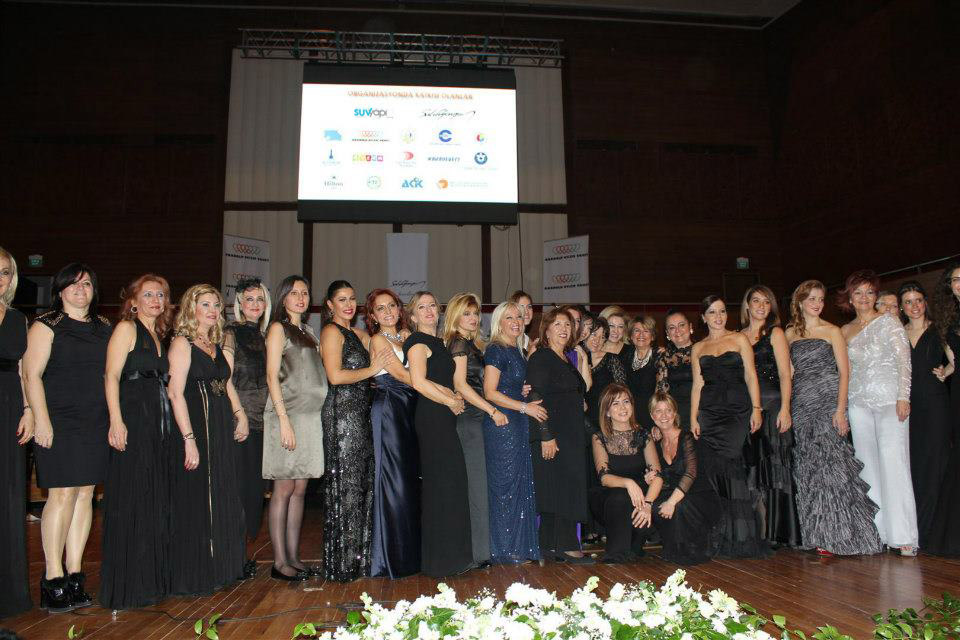 On March 23, 2013, Mi’Marin Yapı has sponsored by fashion designer Ertan Kayıtken for the benefit of KİT-VAK.

Mi’Marin Yapı has sponsored the two-stage social responsibility project “Growing Child” LIYAKAT which was found in order to raise awareness in the lives of young people and women, to support their initiatives, to be a pioneer in entrepreneurship, to add added value to the social, social and economic areas of the city where they live,  has put together.